How can you make the most out of your time in retirement? Many people choose to volunteer with causes that they feel passionate about. In this episode we are joined by a man named Raul DuQue, who’s done exactly that. Raul joined the US Army in 1974. After his service with the 82nd Airborne Division he attended Florida International University under the GI bill. While attending school, Raul entered the workforce as an advertising sales executive selling advertising for a direct mail shopper. After a year on the job, he was promoted to sales management, which became his life-long career. In retirement, Raul spends his time volunteering with Second Helpings of Atlanta and Golden Corner Food Pantry in Oconee, SC. Raul begins the episode speaking about his journey moving from Cuba to the United States at a young age and what that was like for him. Finally, Tom and Raul explain why volunteering is a great way to maintain your mental and physical health during retirement.

Raul DuQue born in Havana, Cuba arrived in the US under the last freedom flights in 1961. Grew up partly in Brooklyn, NY, and Miami, FL. Join the US Army in 1974 after my service with the 82nd Airborne Division, I attended Florida International University under the GI Bill offered at the time. While attending school I entered the workforce as an advertising sales executive selling advertising for a direct mail shopper. After a year on the job, I was promoted to sales management which became my long life career. In 1996 I was offered a position to manage the South East sales team for a Real Estate Magazine publisher. The job required a relocation to the Atlanta area from South Miami, FL. In 1998 I took a position with a tech start-up in the real estate space overseeing the sales operations. After a 7 year successful run, the company was sold to Realtor.com.

In 2006 I joined as an operating partner with an existing real estate tech firm specializing in virtual tour technology overseeing sales. We grew the company to over 120 people garnering a top-notch reputation in the industry. I retired from the company in December of 2019 and divested my interest at the time. Since my retirement, I have been enjoying volunteer work at Second Helpings of Atlanta and Golden Corner Food Pantry in Oconee, SC where I spend 5 months of the year on Lake Keowee enjoying retirement.

Disclosure: Three Bridges Financial Group is an independent financial services firm that utilizes a variety of investment and insurance products. Investment advisory services offered only by duly registered individuals through AE Wealth Management, LLC (AEWM). AEWM and Three Bridges Financial Group are not affiliated companies. Investing involves risk, including the potential loss of principal. Any references to protection, safety or lifetime income, generally refer to fixed insurance products, never securities or investments. Insurance guarantees are backed by the financial strength and claims paying abilities of the issuing carrier. This podcast is intended for informational purposes only. It is not intended to be used as the sole basis for financial decisions, nor should it be construed as advice designed to meet the particular needs of an individual’s situation. Three Bridges Financial Group is not permitted to offer and no statement made during this show shall constitute tax or legal advice. Our firm is not affiliated with or endorsed by the U.S. Government or any governmental agency. The information and opinions contained herein provided by third parties have been obtained from sources believed to be reliable, but accuracy and completeness cannot be guaranteed by Three Bridges Financial Group. 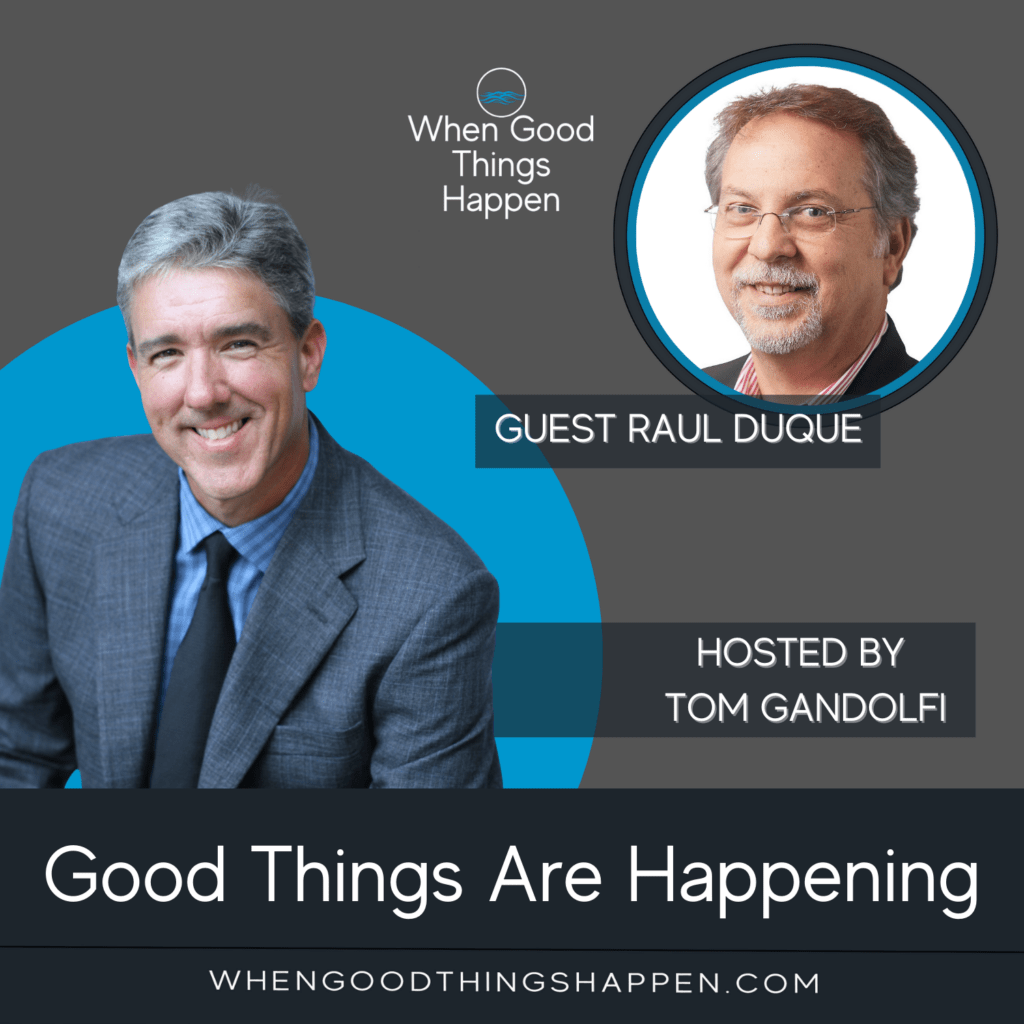 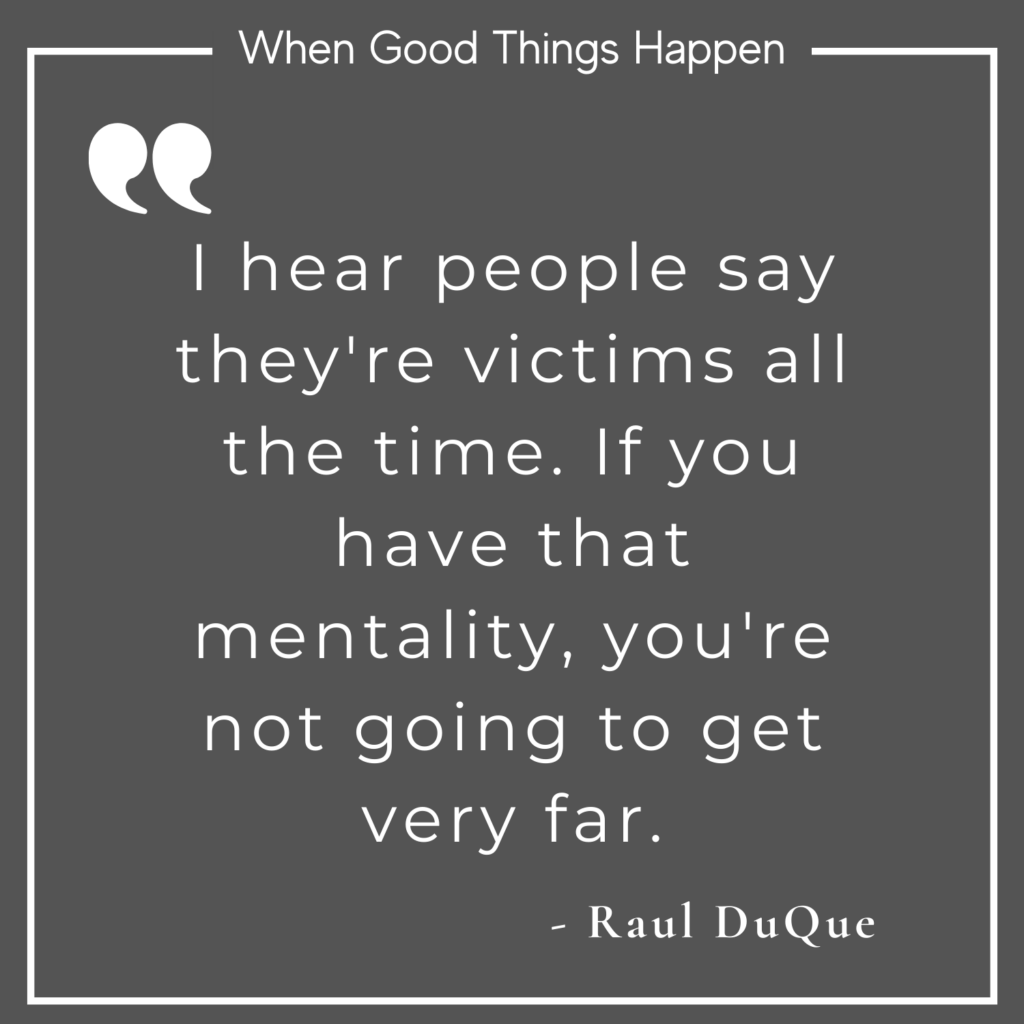 Back to All Podcasts